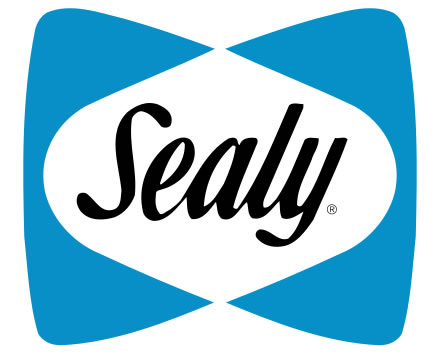 Sealy Mattress started in Sealy Texas. A cotton gin builder by the name of Daniel Haynes started making mattresses for his friends and family. In 1889, he patented an invention that compressed cotton for use in his mattresses. His mattresses became so popular that he sold his patent to other manufacturers and their products were marketed using the description ‘Mattress from Sealy’. In 1906, Earl Edwards acquired patents, and manufacturing know how to form his own company which he named it Sealy. Edwards brought Sealy Mattresses to the National Market. Sealy grew using a licensing-expansion program similar to Coca Cola and by 1928, had built up 28 licensed plants. Despite several sales and legal challenges throughout the years, Sealy has grown in size and sales. Its now headquartered in Trinity, NC and is owned by Tempur Sealy International. 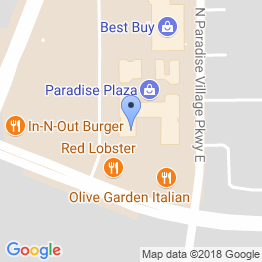 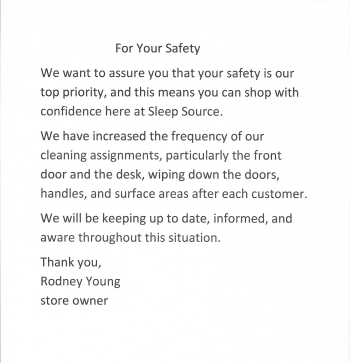